She-Ra and the Princesses of Power Season

Executive produced by Noelle Stevenson, the fourth season of DreamWorks She-Ra and the Princesses of Power begins with the respective rises of Queen Glimmer as leader of the Rebellion and Catra as co-leader of the Horde. As the Horde makes advances on the Rebellion under the looming threat of Horde Prime’s arrival, the Princess Alliance makes heroic strides but begins to disagree on the best way to defend Etheria. Ultimately, a shocking discovery about Etheria itself causes Adora to reconsider everything she thought she knew.

DreamWorks Animation recently announced that Jacob Tobia (Sissy: A Coming-of-Gender Story) has joined the cast of She-Ra and the Princesses of Power for the new season of the Emmy and GLAAD Media Award nominated series. Tobia voices Double Trouble, a non-binary shape-shifting mercenary from the Crimson Waste, who joins forces with Catra and the Horde.  Tobia is a gender nonconforming writer, producer, and performer, most recently publishing their bestselling debut memoir Sissy: A Coming-of-Gender Story. 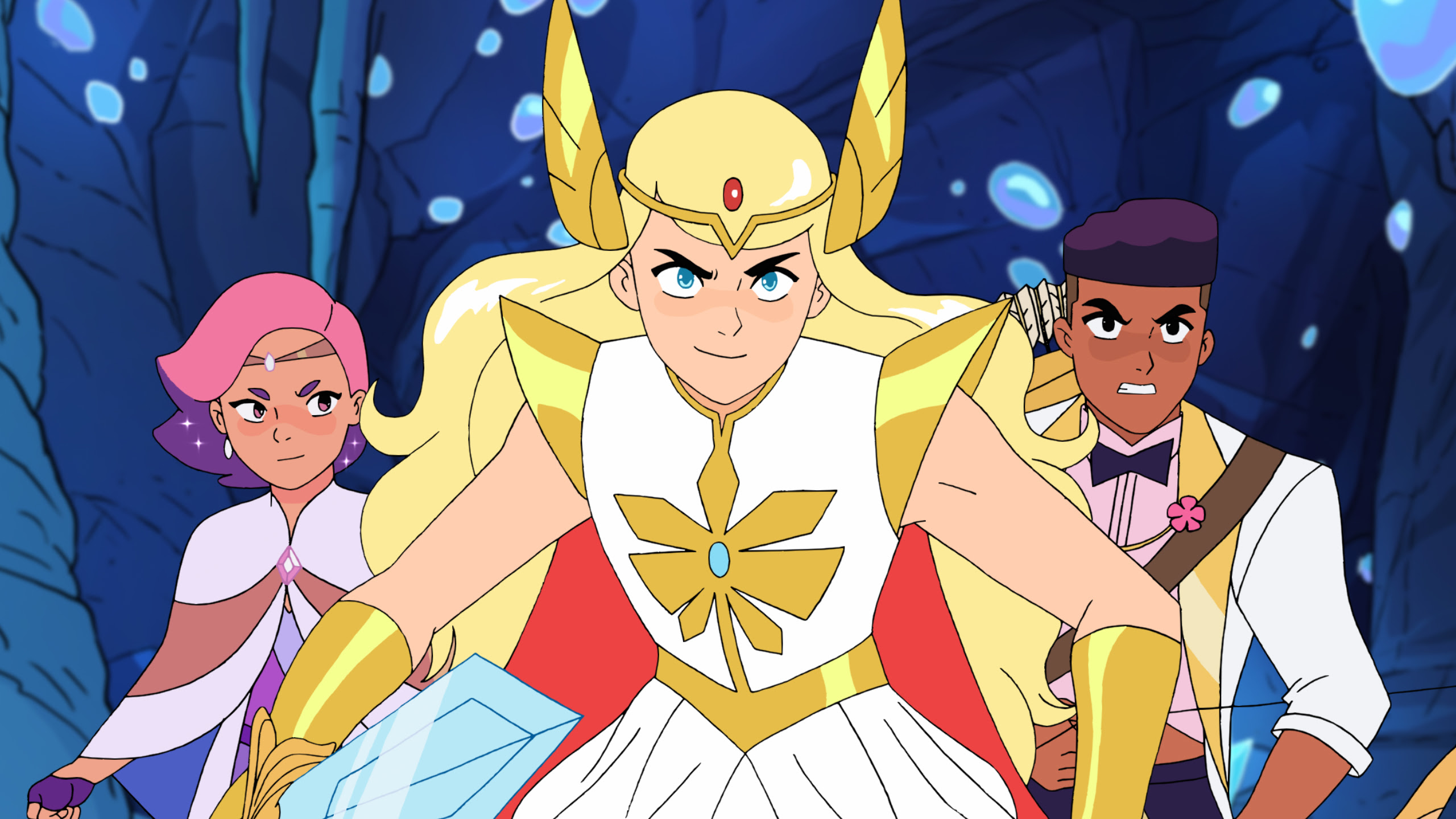 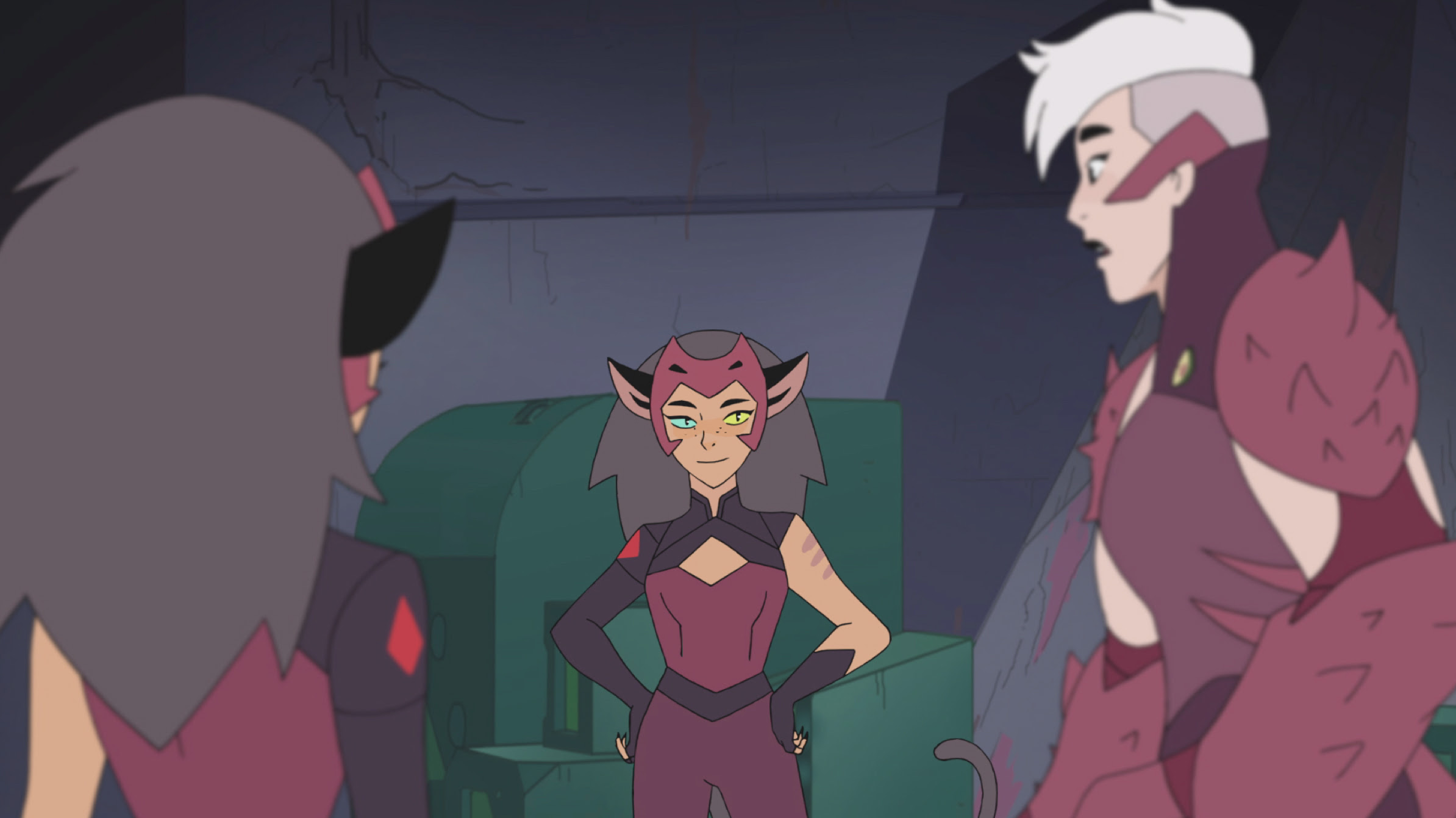 13 Days Left
Are You Able To Balance Quaggle Giveaway
.

34 Days Left
A Briefcase For Anyone Giveaway
.