A YOUNG MOTHER PERSUADES HER DEAD HUSBAND’S IDENTICAL TWIN TO TAKE ON HIS BROTHER’S IDENTITY
IN A TAUT, THRILLING SERIES STARRING “GAME OF THRONES” KRISTOFER HIVJU AND MAKING ITS
NORTH AMERICAN PREMIERE ON MHz CHOICE
TWIN
Streaming Premiere Date: February 4, 2020
The Suspense-Filled Eight-Episode Limited Series from Nordic TV,
Set Against the Stunning Landscapes of Lofoten, Norway, Was Co-Created by Hivju and Lead Writer/Director Kristoffer Metcalfe
What would you do for an identical twin you hadn’t seen in 15 years? Would you assume his very different life following a tragic accident? That’s but one of the pressing questions raised in TWIN, an eagerly-anticipated, suspense-filled limited series from Norway starring “Game of Thrones” Kristofer Hivju (Wildlings leader Tormund Giantsbane), and making its North American streaming premiere on MHZ Choice this February. 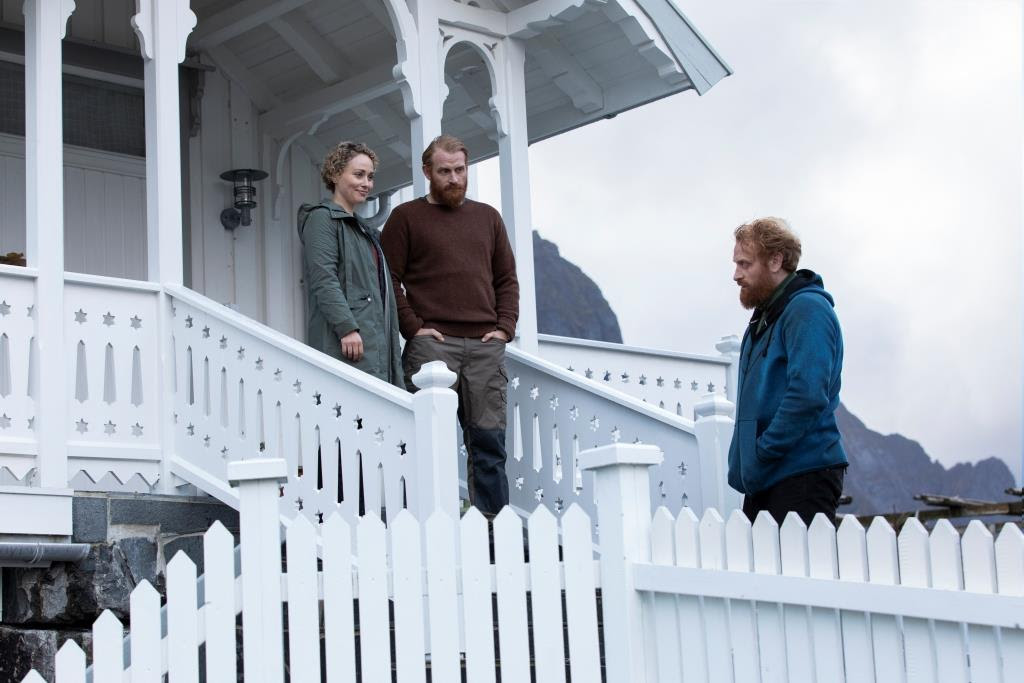 One part thriller, one part character driven drama, TWIN is the story of Erik and Adam (both played by Hivju), identical twin brothers, who live completely different lives. Erik is a broke surfer bum. Adam is a successful family and business man And when Erik seeks out his brother for the first time in 15 years, a quarrel ends with Adam’s wife, Ingrid (Rebekka Nystabakk), accidentally killing her husband. To avoid getting arrested for murder, and save his brother’s family, Erik takes over Adam’s identity. However, it soon turns out that the biggest challenge is not avoiding getting caught – it’s pretending to be someone you’re not.
Featuring high production values and set against the stunning backdrop of Norway’s Lofoten Islands, TWIN was a passion project between Hivju and lead director/co-writer Kristoffer Metcalfe, which they developed over 15 years since starting out in Oslo together in their early 20’s.
PROGRAM INFORMATION
Type: Streaming
Running Time: 8 hrs.
Genre: Drama/Thriller
Language: Norwegian, German, French, English
About MHz Networks 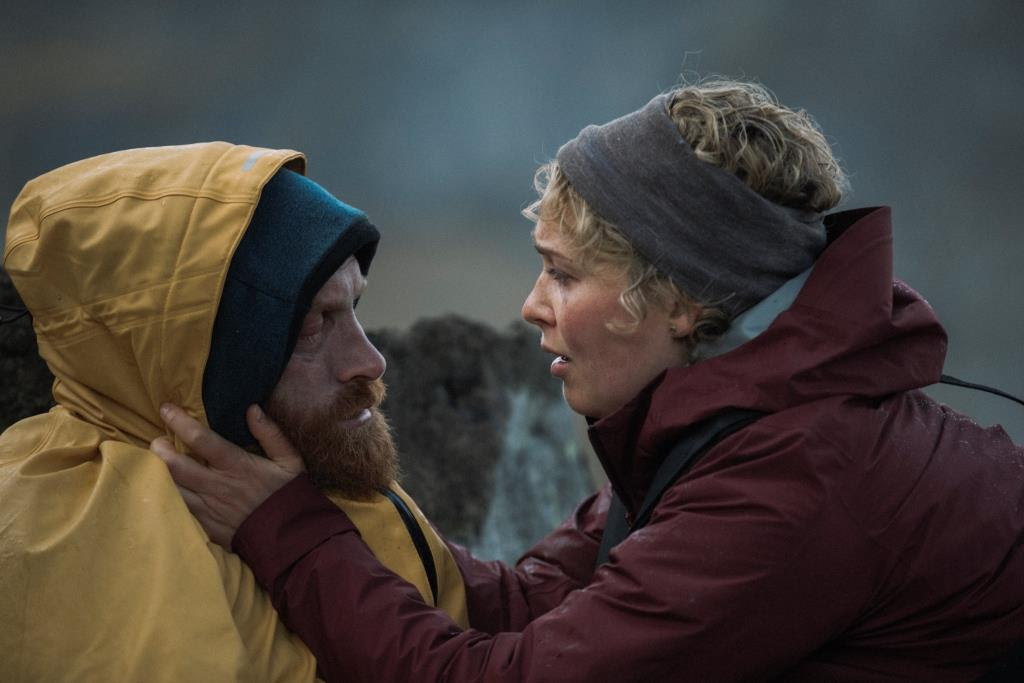 Top tips for Settling in the United Kingdom to Make You Feel at Home While the weather may be questionable at times, the United Kingdom remains one of the most welcoming countries if you make the decision to settle there. It is full of wonderful opportunities and has many vibrant areas to which to relocate….

Celebrate Dads And Grads With Thoughtful Gifts From Casio   This June, many consumers are searching for a thoughtful gift to reward the achievements of a recent graduate, as well as celebrate Father’s Day. Whether your gift recipient is a home body or more comfortable traveling or exploring the great outdoors, Casio America, Inc. has products…

Books Mom Will Love We all want the perfect gift for our Mom.  I received some books that I think are perfect for any Mom out there. These books Mom will love show they how to be a better woman, something for new Mothers or going to be moms, or a self-care guide.  You choose…

Make A Super Cute Easter Basket With Thirty One Gifts Do you want a unique Easter basket or just something that is totally cute?  This Mini Storage Bin – Hippity Hop has enough room for Easter grass and all the goodies, books, eggs, and more.  The kids will be thrilled thinking the bunny left them something…

Hoo Hoo Who By Mary Maier With Lauren Horton   It’s time for Mouse’s Surprise Party, but Owl’s glasses are broken. It’s a good thing you came along! Can you use the clues to help Owl figure out which guest is at the door? Hoo hoo who could it be? This book is super large…